3D printing started out as something kind of niche where only industry professionals could really make use of it. Over time, as technology progressed, more companies started to make 3D printers aimed at consumers where they were more affordable, more compact, and easier to use.

This made it perfect for people who needed to 3D print prototypes and components that would have otherwise been prohibitively expensive to get it done outside. It also opened up a lot of job opportunities where people could now create their own 3D printed products and sell them online.

If you’re thinking about getting into 3D printing, maybe you have a business idea, or maybe you just want to prototype some of your ideas from the comfort of your home, then you might be interested to learn that at CES 2023, KOKONI has unveiled its latest 3D printer, the KOKONI SOTA. 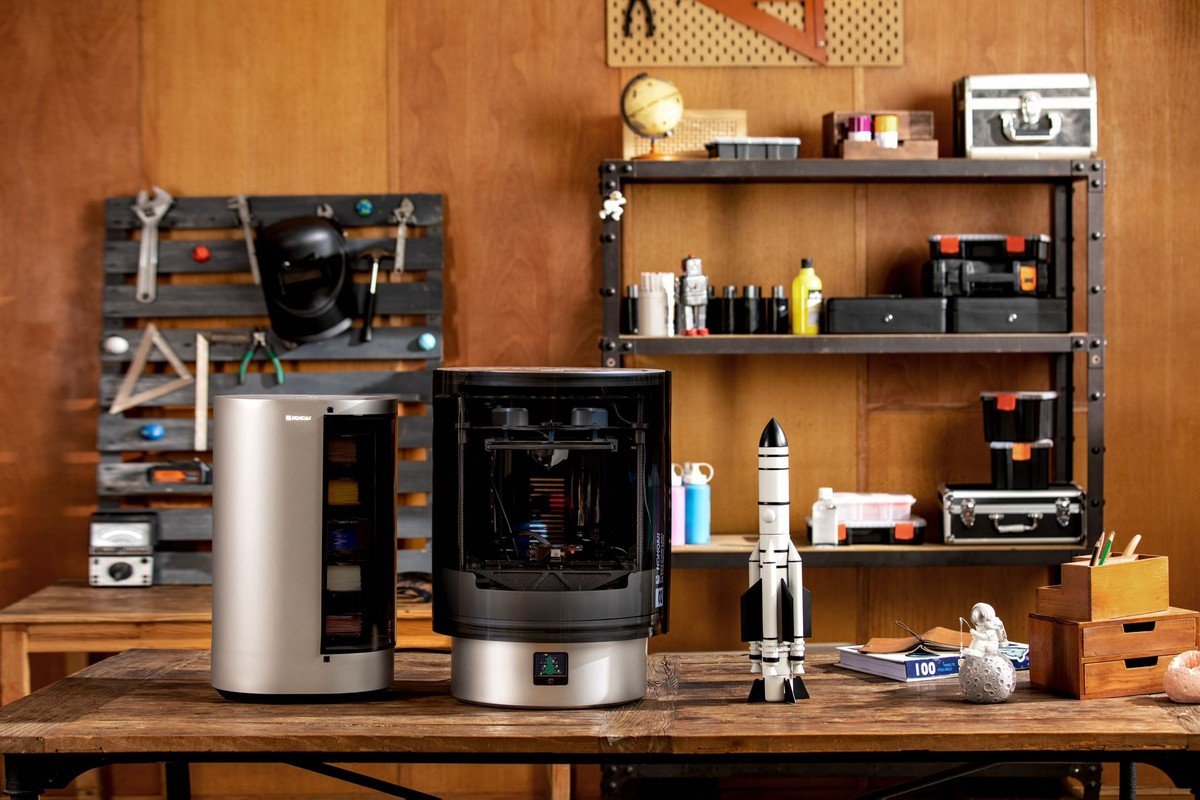 Right off the bat, the SOTA does not look like your typical 3D printer which usually has a flat bed. Instead, the company has opted for this chamber-like design which has resulted in quite a small and compact 3D printer.

One of the advantages of using a 3D printer of this size is that it does not require a lot of space, so if you’re working from home or if your workshop is small, you don’t have to worry about creating a separate space for the SOTA. Instead, it can just sit comfortably on a desk, maybe even next to your computer if you want.

It is larger than the company’s previous offering, about four times the size, but according to KOKONI, it will still be small enough to fit into your home and desk. The upside to the larger design is that users will now have a bit more freedom when it comes to choosing what they can print, where bigger prints are now possible. 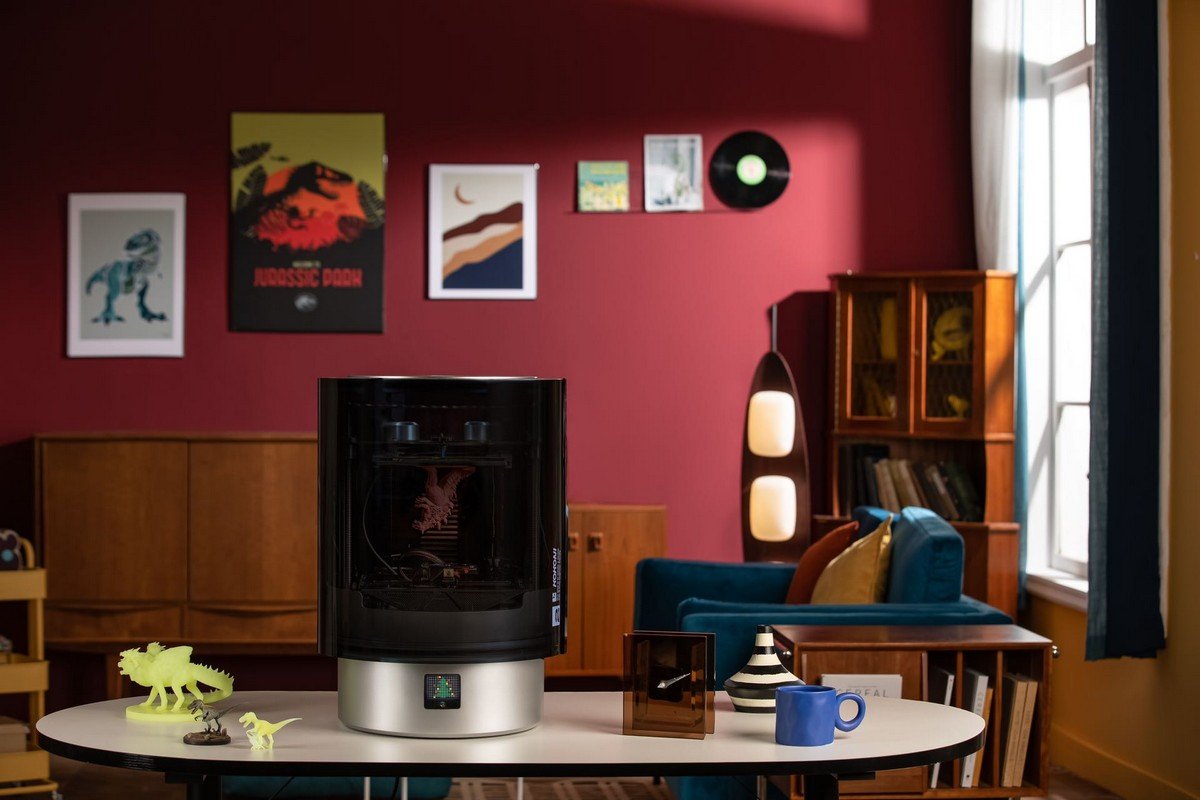 Another unique feature of the SOTA is that it utilizes and upside-down printing design. Usually with 3D printing, and with the majority of regular printers, the “ink” (or materials) is injected from the top to the bottom, which makes sense if you think about it in 3D printing because it is essentially layering the structure.

According to KOKONI, the reason they opted for the upside-down design is because this allows for the components and moving parts of the 3D printer to be securely mounted on the bottom part of the device. This allows for a low center of gravity that will result in faster printing, with the company claiming that it is up to 10x faster compared to other commercially available 3D printers.

They claim that it can go up to 600mm per second, and an acceleration of 21,000mm2, where users can expect to complete a 3D print in as little as 10 minutes. Of course, the more complex the print is the longer it will take, but if you’re just printing smaller objects, the speed is beneficial as it means less waiting around.

One other advantage to the upside down design is that it is quieter compared to other printers, so if noise is a concern of yours and you don’t want to wake up other people in your home, then the SOTA could be for you. 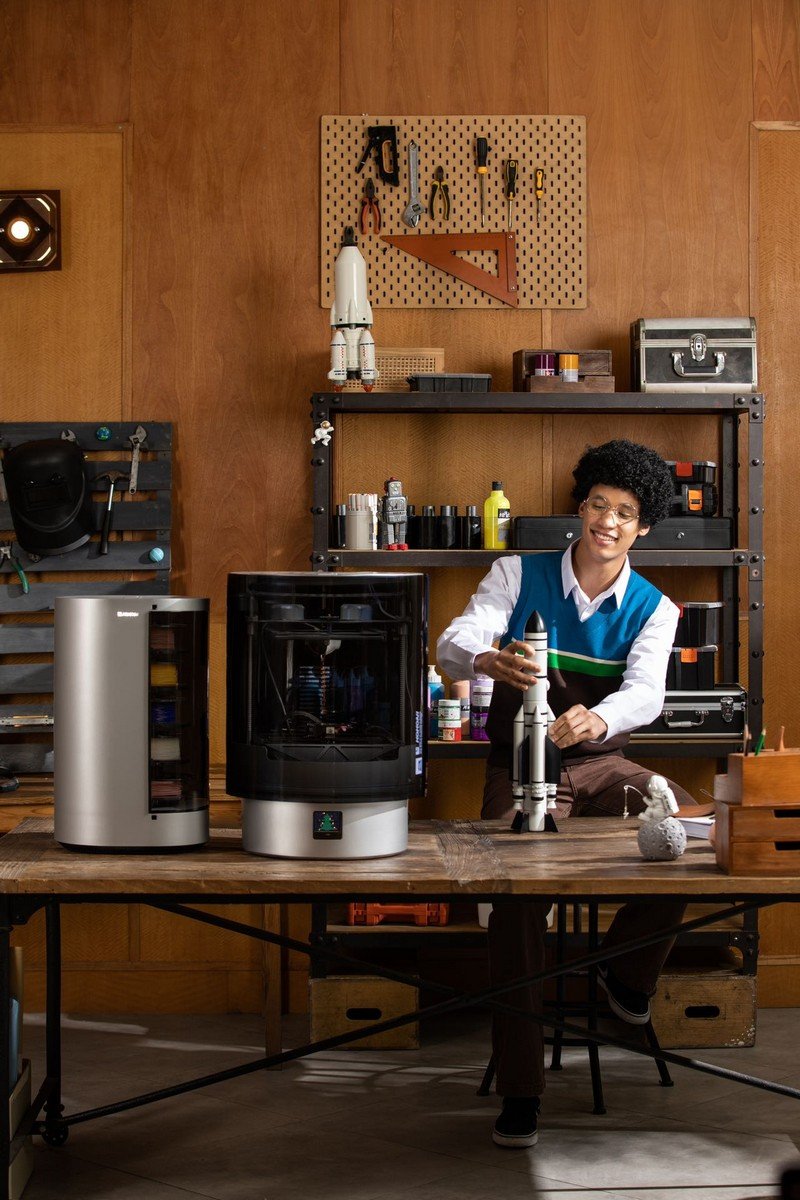 Now, if you’re trying to print prototypes or objects that are being sold, obviously quality matters. The KOKONI SOTA is capable of producing high-precision printing with <0.1mm accuracy, meaning that for the most part, what you create is what will be printed within a very small margin of accuracy.

This is thanks to the use of a closed loop motor control which includes multiple sensors like an optical radar and a HD camera that monitors the printing process in real-time.

In addition to high quality prints, the SOTA is capable of accepting multiple colors and multiple materials at once, so if you’re tired of seeing monochromatic prints and want to print something that’s good to go right out of the printer, then this could be a useful feature for you. 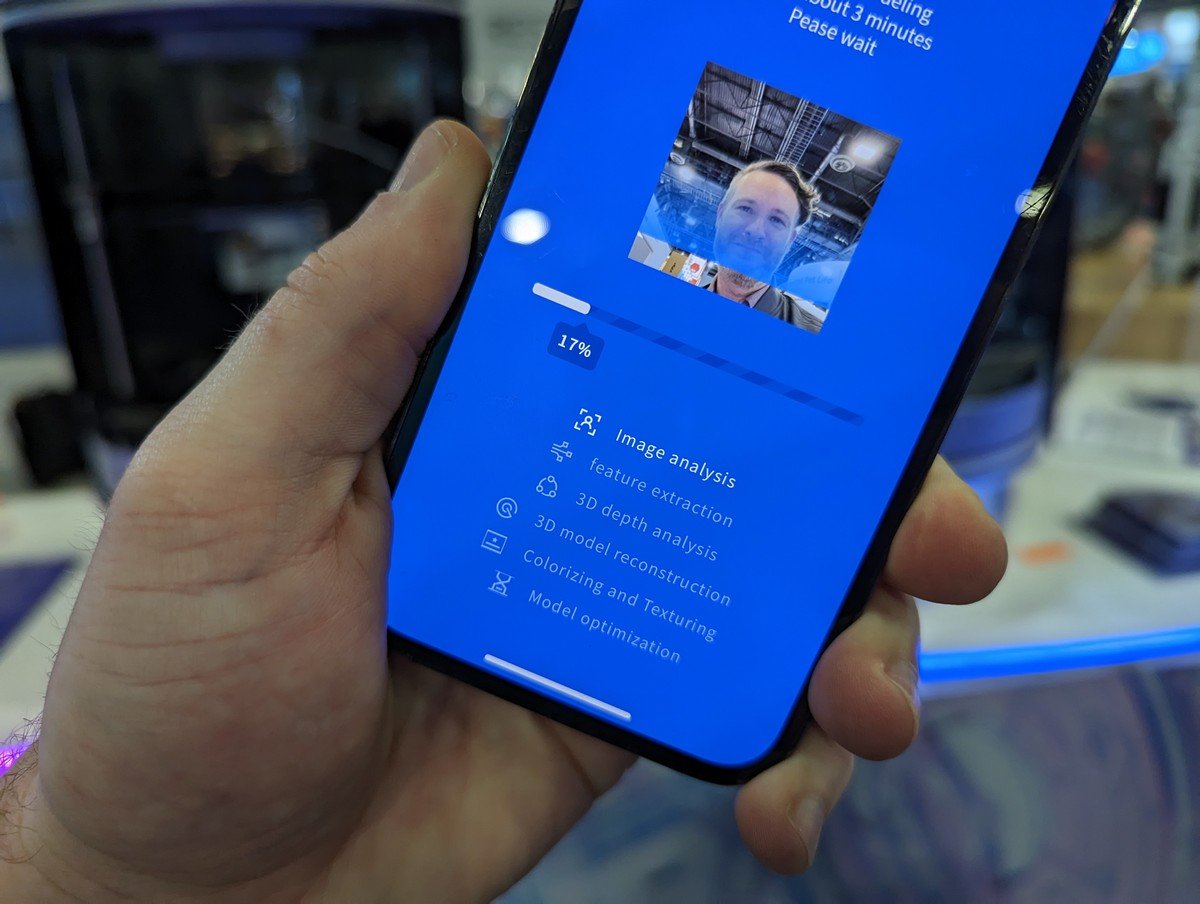 Setting up a 3D printer can be a bit daunting sometimes, especially with so many moving parts, but that’s something KOKONI is doing away with. The SOTA is more or less ready to go right out of the box with minimal setup required.

Users can also control and interact with the printer using their mobile phones and the accompanying app, where there are multiple designs that are ready to go and all you need to do is select them and send it to the printer and you’re done. 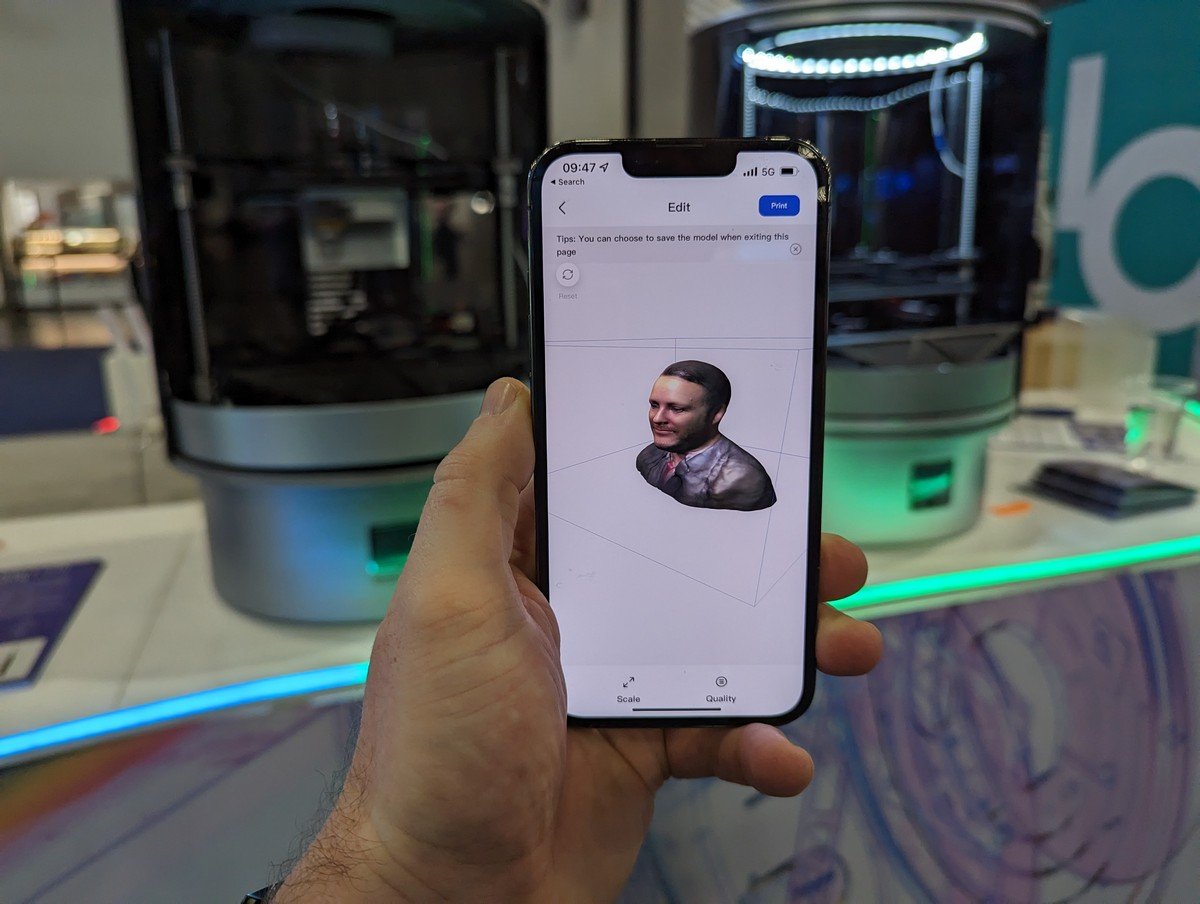 The app also supports 3D modeling, where you can use the app and the camera of your phone to take a photo of an object in real-life and reproduce it using the 3D printer (within reason, of course). For more information and to pre-order the KOKONI SOTA, head on over to its website for the details.