3D-printed home to be built in South Tampa TAMPA, Fla. – A home on South Shamrock Road by MacDill Air Force Base will soon get torn down. It will then be replaced by Tampa’s first 3D-printed home.

Matt Gibson, the founder and president of “Click Print Home,” a 3D concrete printing company, said this will be the second 3D-printed home in Florida. 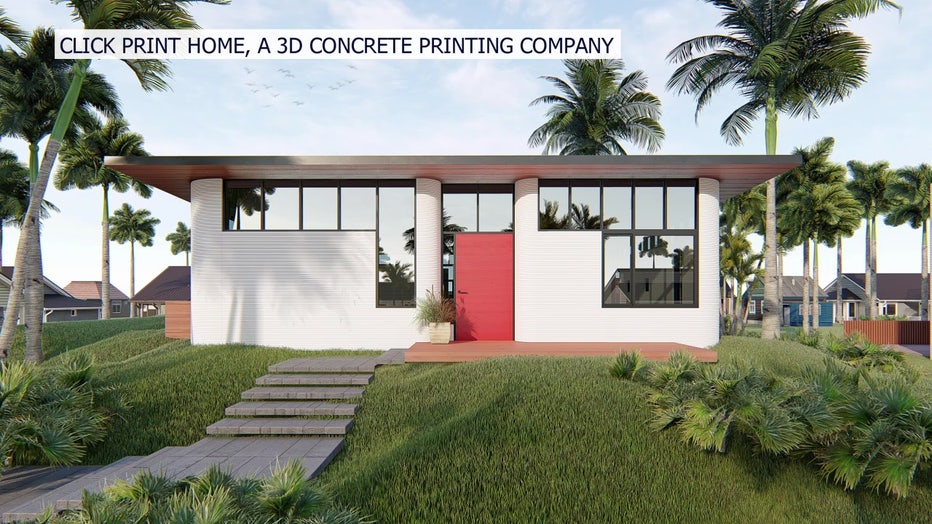 “The printer is 40-feet-wide, 40-feet-long,” Gibson said. “Its capabilities get larger and its actually robotic, a computer comes through and lays down concrete, regular concrete, and it just keeps adding layer by layer. It’s called additive manufacturing, 3D printing of concrete, just a large concrete printer, concrete is the ink.”

There are currently only about 10 homes that were 3D-printed in the United States. 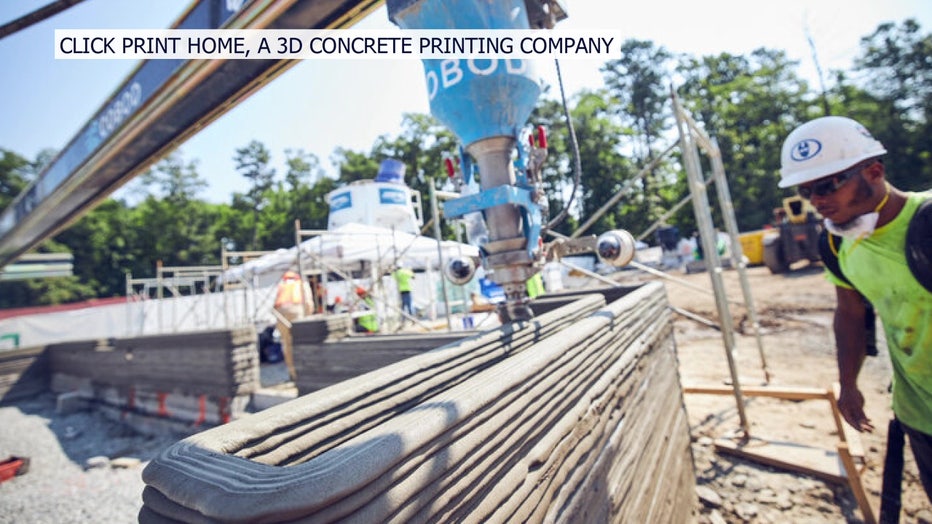 He said the technology will help new home production during a time when skilled labor is scarce.

“We don’t aim to replace these folks, we’re looking to augment what they’re doing right now and be able to say to ‘masons, we’ll be able to open up the designs,’ ‘we can do curvature here without a lot of work that would’ve been required traditionally,’” Gibson said.

Gibson did say 3D-printed home are sustainable and sturdy. They use 6,000 pounds per sqaure inch of support, and its steel reinforced just like masonry construction. 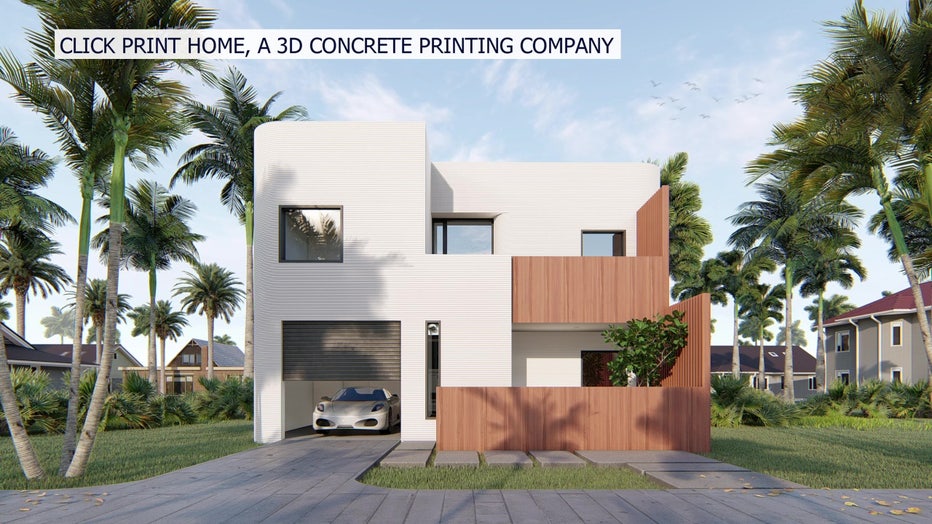 “Every four feet in the center you have a rebar column that’s backfilled with normal, regular old concrete, so that’s about four-times stronger than your traditional concrete block,” Gibson said.

He said the goal is for construction to begin on the home by the beginning of 2023. In the meantime, his company is looking for prospective buyers. The cost of the home is just under $600,000.